View just some of the projects DBS Group have been involved with in Holmen, Wisconsin.

Our role in each project can change, whether it be commercial construction, commercial remodeling, commercial project management, or as a commercial general contractor.

If it's in Holmen, Wisconsin or elsewhere, our Design Build Construction can get your commercial building off the ground today. 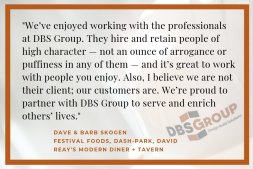 We've enjoyed working with the professionals at DBS Group. They hire and retain people of high character - not an ounce of arrogance or puffiness in any of them - and it's great to work with people you enjoy. Also, I believe we are not their client; our customers are. We're proud to partner with DBS Group to serve and enrich others' lives. 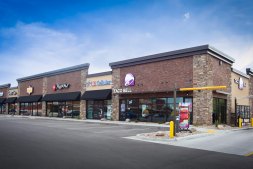 DBS Group recently completed a 2,200-square-foot build-out of a Taco Bell restaurant within the Shoppes at Hale Drive multi-tenant development in Holmen, WI. The space was turned over to Taco Bell in a gray-shell condition, and DBS Group provided construction services to complete the finished build-out of the restaurant, including drive-thru queuing lane, ordering station and drive-up window, as well as coordination of delivery and installation of owner-provided equipment, fixtures and furnishings. 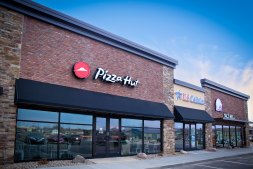 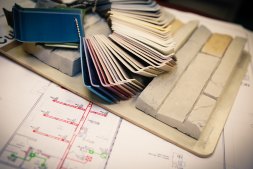 Cell Plus has selected DBS Group to complete its interiorbuildout within the Shoppes at Hale Drive development in Holmen, WI. Construction starts mid-October, and DBS Group is fast-tracking the construction duration in order for Cell Plus to open mid-November, prior to BlackFriday shopping. DBS is providing design and construction services for this project.

DBS Group also served as contractor for the Shoppes at Hale Drive. 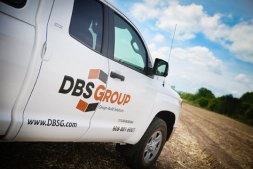 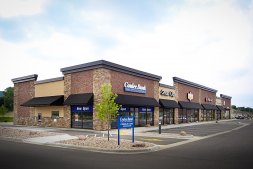 DBS Group served as the design-build contractor for The Shoppes at Hale Drive. The project consisted of a new, ground-up, 10,800-square-foot multi-tenant facility located at 129 Hale Drive in Holmen, WI. The exterior façade incorporated a mixture of decorative stone, brick and stucco, and the facility is now home to six tenants. Construction began in mid-June 2017 and was completed in late September that year. DBS Group provided design and construction services for this project. 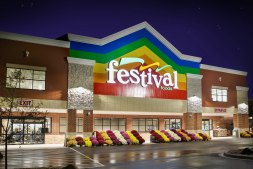