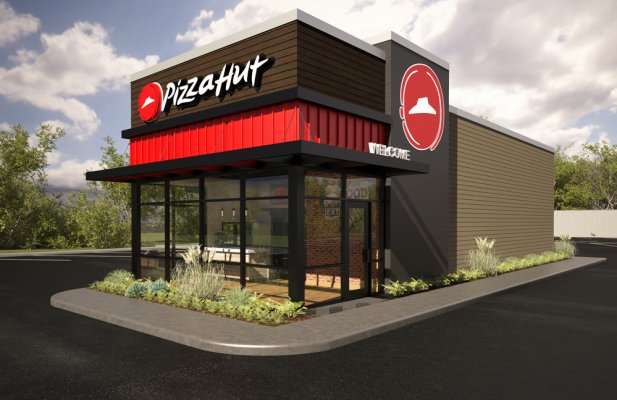 DBS Group has been selected to build three new Pizza Hut restaurants in Texas.  The design-build company will build a new, ground-up Pizza Hut on S. Grand in Amarillo, Texas. Work on that restaurant is scheduled to begin in early July for completion in late October. The other two restaurants are interior build-outs — one in a newly constructed multi-tenant retail center in San Angelo and the other on Gem Lake Road in Amarillo. The San Angelo project is underway and scheduled for completion in late August. The Amarillo build-out project begins next week with completion scheduled for mid-September.