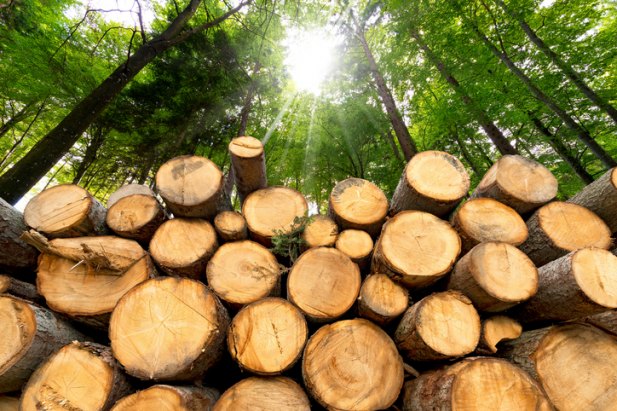 Just a few months ago, the U.S. Department of Commerce put into place a duty rate of approximately 20 percent on Canadian softwood lumber exports to the U.S., a tariff that was retroactive for 90 days. And while the move by the administration is meant to be a boon to U.S. industry, some experts warn that it may have a boomerang effect, resulting in additional challenges for the U.S. lumber industry.

Change Likely to Have Impact on Construction Business, Contractors, Architects

The lumber tariff could have unintended consequences, say some analysts, who believe the ripple effects could put additional pressure on the housing industry, with implications for homebuyers’ pocketbooks. About a third of the lumber used in the U.S. is imported.

The NAHB predicts that if the duty remains in effect through the end of this year, the losses would total:

The NAHB further estimates that the average 20 percent duty would decrease Canadian imports of softwood lumber by 1.2 billion board feet and increase domestic producer output for the U.S. market by 834.4 million board feet.

Some experts say builders may not see the impact of the lumber tariffs for six months. The cost increases could lead to a decrease in investments, according to the NAHB, with a projected slide in multifamily structures of $146.1 million.

Canada has said the tariffs are unfair, and has vowed to fight them.