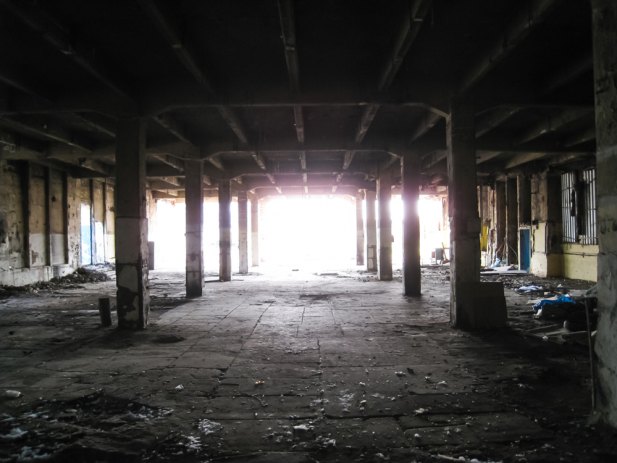 The pros and cons of TIFs

For developers, it’s important to weigh the good and bad of tax increment financing

Tax increment financing, or TIF, can be an attractive option for developers to pursue when embarking on a new project. The public financing method helps subsidize development costs by redirecting future property taxes toward a project. And while it’s often an attractive option for developers and communities, it has its downsides too. That said, let’s examine both the pros and cons of tax increment financing.

TIF’s: How do they work?

When a community designates an area as a TIF district, the property value of all the real estate within its boundaries at that time is designated as the “base value.” This is the amount that, for a set amount of years after the fact, generates revenue through the community’s property tax process. Everything over and above the base value, through an increase in value of existing real estate and new development in that time frame, goes into a separate fund the community can use to incentivize private investment and commercial projects as well as make public projects more attractive.

TIFs: the potential positives and negatives

Pro: TIFs can alleviate some of the burden on developers

Developers incur risk with every project, this is especially so when executing a redevelopment project in a blighted area of a community, when renovating a historic building or when required to construct roads and other infrastructure improvements that benefit the project and the surrounding area. TIF’s can reduce what the developer pays for the development by providing a capital infusion, reducing the amount of equity the developer must bring to the table or by recouping development costs over a period of time. Additionally, your lender may view a portion of TIF funds as equity in your project, which can lead to better financing terms.

Con: There may be backlash

Most states have a “but for” clause, requiring developers to certify that the project would not go forward “but for” the TIF. Additionally, public funds come with a wide variety of public viewpoints, some of which are held by other businesses, including your competition. The general public may be wary of TIF financing as well. Developers should be prepared to face public feedback that may not always be favorable.

Pro: TIF districts can grow the tax base

TIFs are based on the diversion of tax revenue increases, but over time, the redevelopment is expected to result in a more robust tax base for the community. Those tax gains are due to increased value in the property around a development in addition to the potential for job growth and sales tax revenue.

Con: Mediation can be a monster

A big part of the work of securing a TIF is mediation between multiple groups, primarily the county, municipality and school district, but can also involve your competitors and other constituencies. If mediation is challenging, it can substantially slow your project or bring it to a halt altogether.

Pro: TIF districts can revitalize parts of a city that are in decline

Typically, TIFs are leveraged to redevelop blighted areas of a city by attracting private investors. It’s a valuable tool to spur economic development and ensure that such neighborhoods remain vital and healthy, rather than stand by as the entire population sprawls to the suburbs.

Con: The project could go either way

Development proposals don’t always get the green light from municipalities. More, economic conditions change, and public debate can be heated. In the end, the TIF process can be long and drawn out, and even that can kill a deal. It’s important to keep in mind that TIFs can be incredibly complex, and in spite of your best efforts, the deal may fall through.

Developers who are exploring the option of tax increment financing would be wise to weigh all the pros and cons. While it may help relieve some of the risk burden of development, it can be a challenging route to take, and one that isn’t guaranteed to lead to success. In the end, only you can know if pursuing a TIF is right for you and your venture.