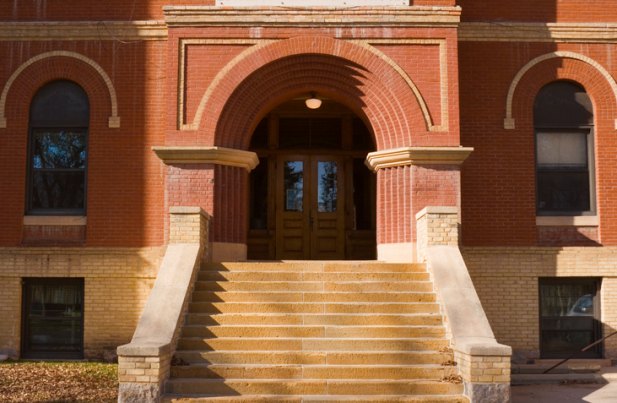 Our aging infrastructure, both here in the Upper Midwest and throughout the U.S., is a topic that’s finally getting attention in political circles. While that conversation is widely addressing roads, rails and bridges, the American Institute of Architects says it also needs to include public buildings. Just ask the people.

According to an AIA survey conducted this fall, eight out of every 10 respondents said they want schools, libraries and other public buildings to be part of the master plan. The majority also said their community public buildings need upgrades if not complete restorations.

The question, as is often the case, comes down to one elementary but important question: who foots the bill? What role should government play? And are we talking federal? Local?

Apparently here in the Midwest, it’s some combination of local government (81%) and community residents (60%) that should invest in public buildings, according to the report. Following is what the rest of the country says. How about you?